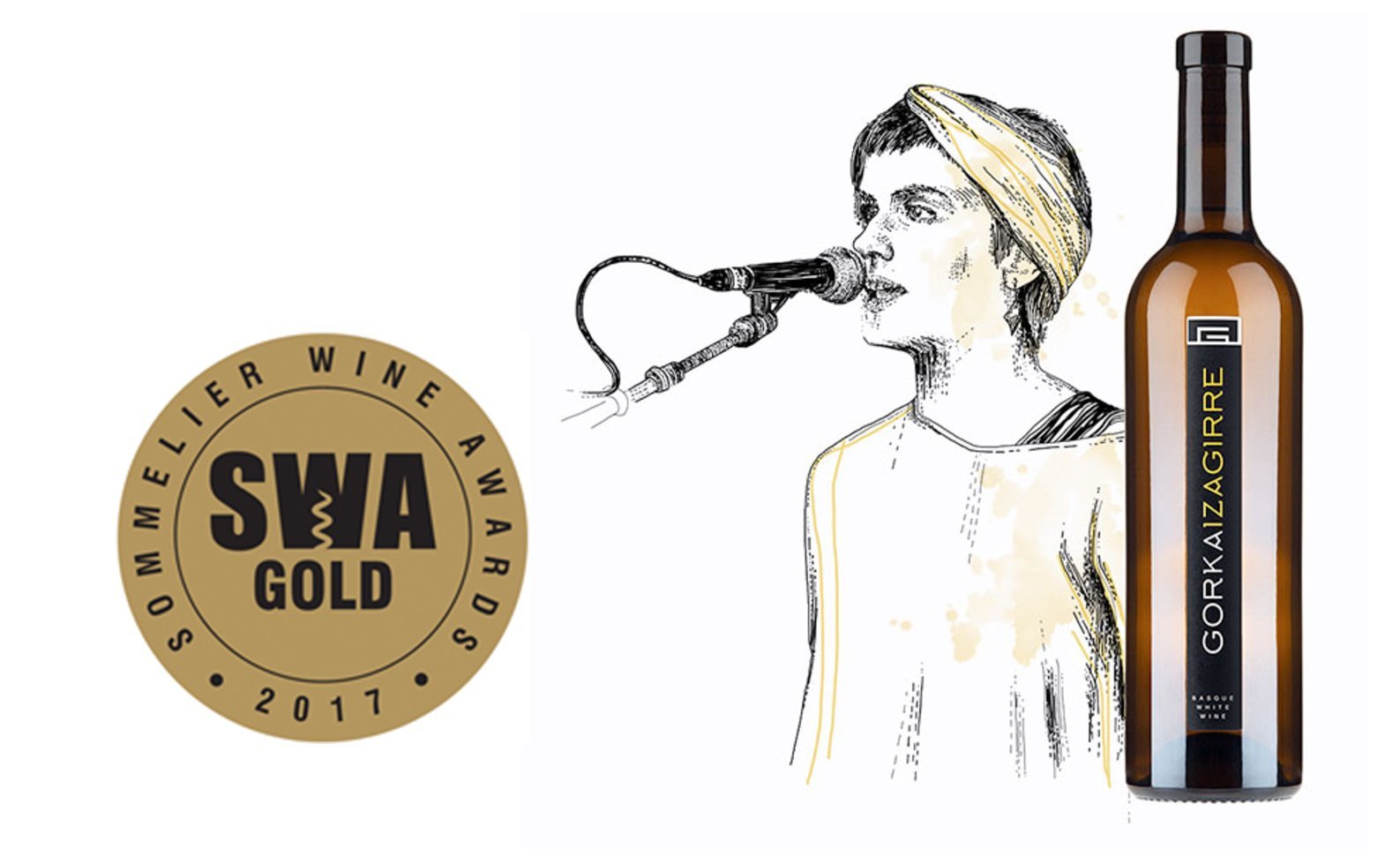 The medal ads to a long list of achievements for the winery on its aim to showcase the different white wines from their grape yards.

According to Smith & Wollensky’s Scott Levy, Gorka Izagirre 2016 Bizkaiko txakolina white wine has ‘salty savoury notes with lime zest, nice sharp dryness with hints of green apple’, while team leader Olivier Marie found a ‘salty mineral nose, lovely concentration of fruit on a slightly perlant palate’. The Sign of the Don’s Carlos Ferreira found ‘a tropical nose, with peach and mango, and some creaminess’, while team leader Lionel Periner praised its ‘fresh and well-balanced palate, with a dry finish’.

Representing the modern txakolis of Bizkaia, Gorka Izagirre is made from a native blend of Hondarrabi Zuri and Hondarrabi Zerratia grapes. Grown and harvested entirely in the Basque Country, our ten vineyard plots span 21 hectares of carefully cultivated vineyards located across seven towns in the province of Biscay.

The distinct production of each plot in the winery, allows each vineyard to reach its potential, achieving a wine that is fresh, lively and aromatic, which is surprising upon taste.